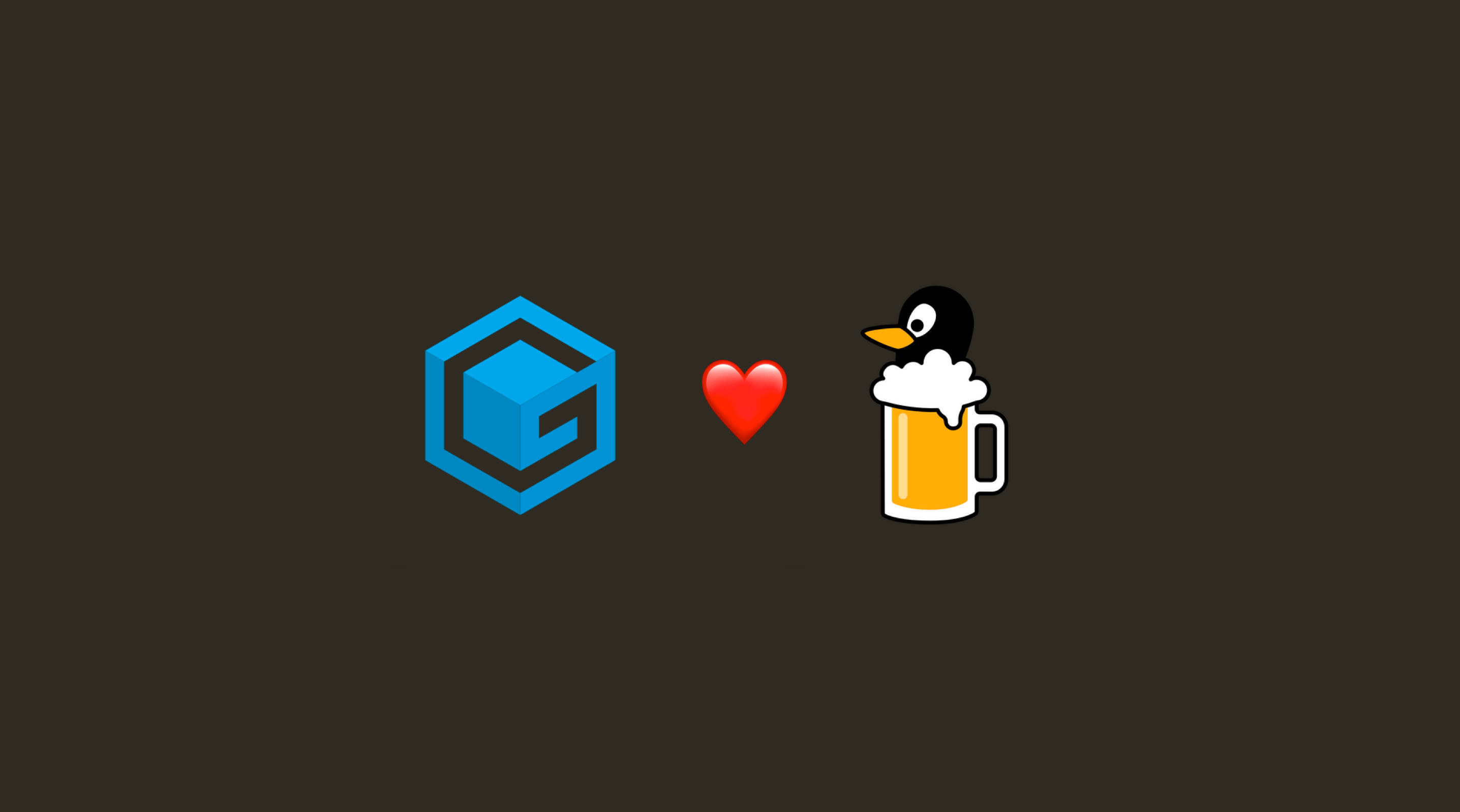 Are you tired of apt-get? Can’t use sudo right now? …

You can now ’brew install anything’ in Gitpod! 🎉

If you use a Mac, or have friends who use a Mac, you’ve probably heard of the trusty brew command which allows you to install pretty much any software, from git to clang to htop.

Homebrew is quite convenient, and its packages are very well maintained: You’ll usually get the latest stable version of any tool (e.g. Git 2.24.1) while other package managers can typically lag several versions behind (e.g. Ubuntu 18.04 only gives you Git 2.17.1 by default).

What you may not necessarily know is that Homebrew now works on Linux too (it was originally announced as “Linuxbrew”, but now it’s just called Homebrew on Linux). This got us pretty excited, because we saw it as an opportunity for developers to easily install any software package in Gitpod, without needing to set up a Dockerfile and then fire up another workspace to test it. With Homebrew you can simply run brew install z and get going!

We’ve pre-installed brew for all Gitpod workspaces (using workspace-full) and now that we’ve played with it for a while and are happy with the experience, we’re excited to announce it so that you can try it too:

Here are a couple details to be aware of:

We hope this feature makes you as happy as it made us! Please share any feedback, thoughts or bugs you found.