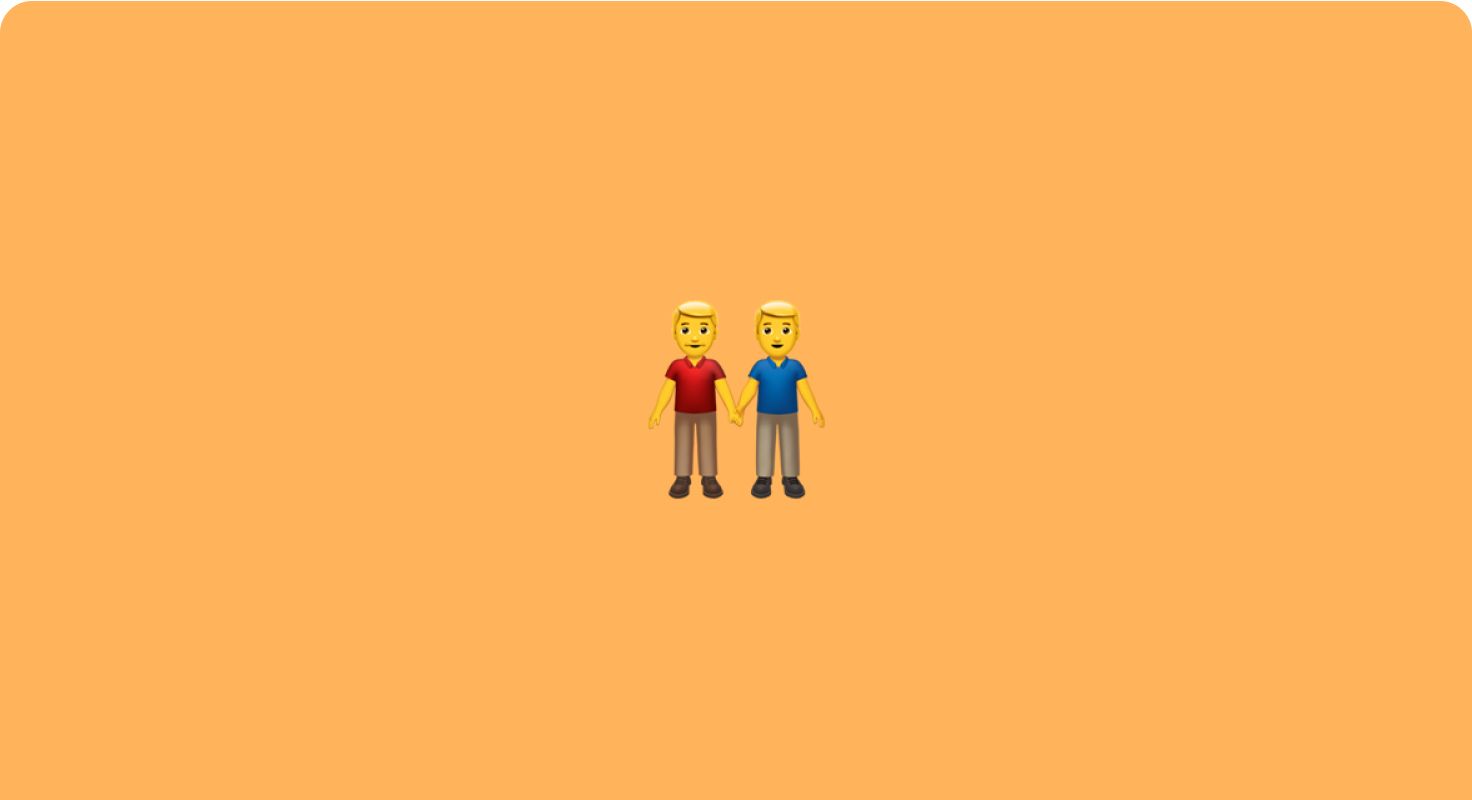 Two CEOs are Better Than One

At Gitpod, we have operated unofficially with two CEOs for the past 1.5 years. Today, we make our dual leadership around Sven and Johannes official.

Whether a Co-CEO setup is good or not has been a matter of contention throughout the years. While still a little uncommon, we see more and more very successful companies such as Atlassian, Salesforce, and Netflix operating with two CEOs (we are working hard to add Gitpod to that list ツ). We believe this is superior to having a single CEO if done right. Below, we dive into the advantages of a modern dual leadership setup, discuss typical preconceptions, and share what we believe makes the structure successful for Gitpod.

Benefits of running a company with two CEOs

When it comes to the people you work with, quality matters more than quantity. Hence, one great CEO is better than two mediocre ones. Conversely, if both CEOs think too similarly and care about the same parts of the business, you don’t get many of the benefits below. But if you run your company with two CEOs who operate with high trust and full transparency, are aligned in terms of direction and culture, and have complementary skill sets, your company will see a lot of benefits:

So are there only advantages to this? Almost. One disadvantage is that there are many preconceptions about such a co-leadership setup, especially in venture capital. Let’s discuss why some of them dislike running a startup with two CEOs.

If you search the web for opinions on running a company with two CEOs, you’ll find a few articles. Christoph Janz has recently written down his take where he lists three reasons why a single CEO is better. Sorry, Christoph, your article was just the most recent one 🙃

Christoph is looking at this topic from a certain angle: many co-founders avoid having difficult conversations to clarify who is leading the company. In those setups, dual leadership is not a conscious decision but rather a legacy arrangement due to large egos. If you don’t talk candidly about why two CEOs are suitable for your company at the current state, you are also likely to not set it up for success in the first place. In the end, your job in any venture-backed company is to maximize long-term shareholder value and not to work on your hubris.

When you do it, do it right.

At Gitpod, we naturally grew into the co-leadership setup over time and have successfully practiced it for some time. There are a couple of reasons why this worked so well for us:

Leadership decisions are distinctive and specific to the company you are building. That said, we believe many of the reasons to embrace a dual leadership model apply to other companies, too.

This article was the first in a series in which we share how we are building the Gitpod company operating system. We will walk through the tactical resources we are putting in place to create a fully distributed company. The title of the next article in this series is Set Direction (Purpose, Product Vision, Brand). If you want to stay in the loop drop your email address below and we will reach out once the next article launches.

Gitpod experienced a series of incidents between April 11th and 22nd, which led to workspace performance degradation in all regions, and in some cases, users were unable to start workspaces and experienced data loss.

SSH for workspaces as easy as copy/paste

Easily access your Gitpod workspace by copy/pasting a single SSH command from the gitpod dashboard.